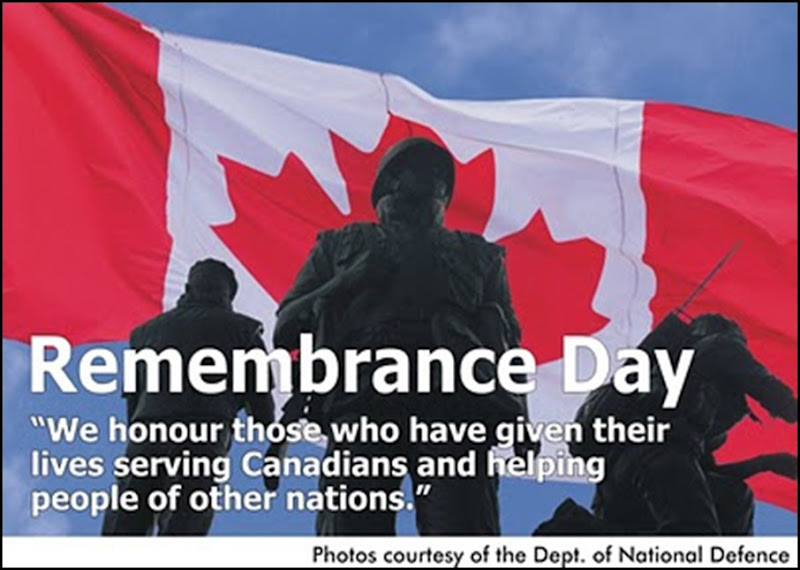 Today in Canada is Remembrance Day. For the first time since the day the fighting ended on November 11, 1918 Canada will remember the sacrifices of members of our Armed Forces without a survivor of the First World War in attendance. Our last known survivor passed on this year. My own Grandfather served in that conflict as a member of the Cavalry, after leaving his homestead in Oyen, Alberta and making his way to Calgary and then back to his native Scotland.

I can remember as a small child helping my Grandmother make the poppies that the legion gave away to commemorate this day. Although in those times the poppies were cut out of felt and had much more detail than the present day ones it is with great pride that I still wear a poppy at this time of year.

Another memory from childhood was the poem “Flanders Fields” and I know that every Canadian school child of my era was tasked with learning that poem. Now I am not sure that it is still in the curriculum for todays kids, but I do know that on the 11th hour of the 11th day of the 11th month the whole nation observes a moment of silence to ensure that those who have served and given their lives for their country are remembered. 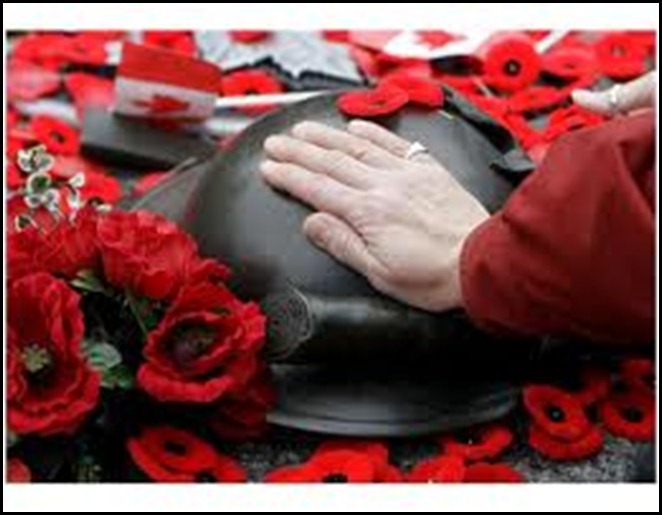 Now that we spend most of our Novembers within the borders of our neigbours to the south it is worth noting that they celebrate this as Veteran’s Day and we are honoured to call many veterans of their Armed Forces our friends.

So for all of you who have served both of our great nations in times of peace and times of war, Thankyou from Brenda and I. 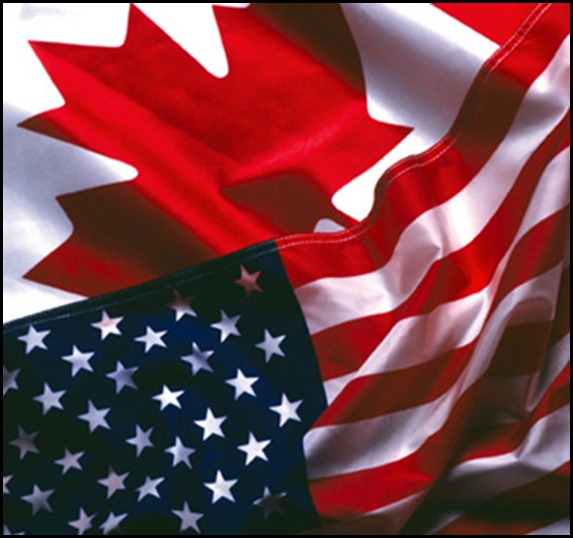