When you are making up some spelling for a name why not make up one that at least sounds like folks say it. Strange but after asking a lot of folks and finally getting here and having the locals tell us time after time how we are saying it wrongly we have at last figured it out or close enough anyway that they don’t go into paroxysms' of laughter.

This is a great little town that we first discovered in 2003 while traveling through the country, a little later than the original settlers in 1714 but you know what they say about better late than never. Turns out that it is Christmas Festival this weekend so the whole town is buckling down and getting ready for an influx of a 100,000 or so folks. I am sure with those crowds descending on the place Al from the Bayfield Bunch will not be amongst them but we are as yet unsure if we will stick around or get out of Dodge, so to speak, tomorrow.

We wandered throughout the Historical District this morning and watched the preparations being made. Most of the store owners were friendly and anticipating a great weekend that probably will be their own version of Black Friday. And just for the record we did get into the old Mercantile store Mark and found it to be everything you promised. Lot’s of stuff I haven’t seen in 45 years still for sale on the shelves just as if time had stood still. 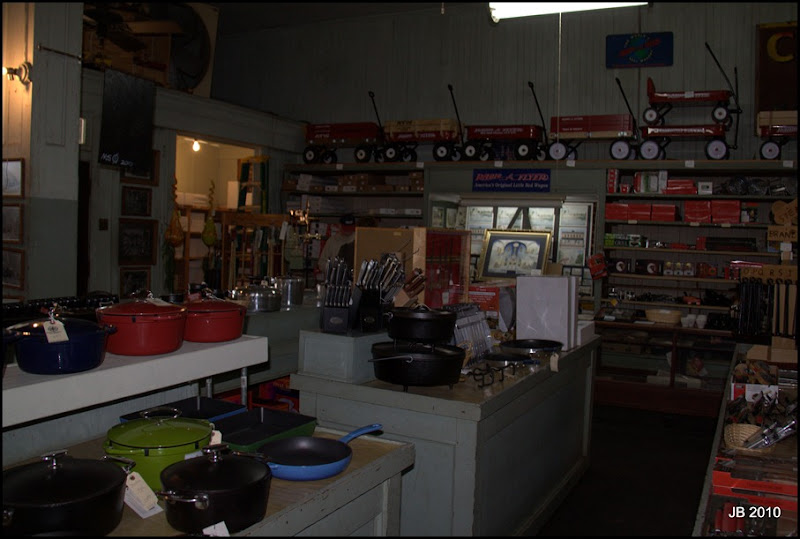 There are a lot of nice old homes in this district also and this one was undergoing a sprucing up to get it ready for the Festival. 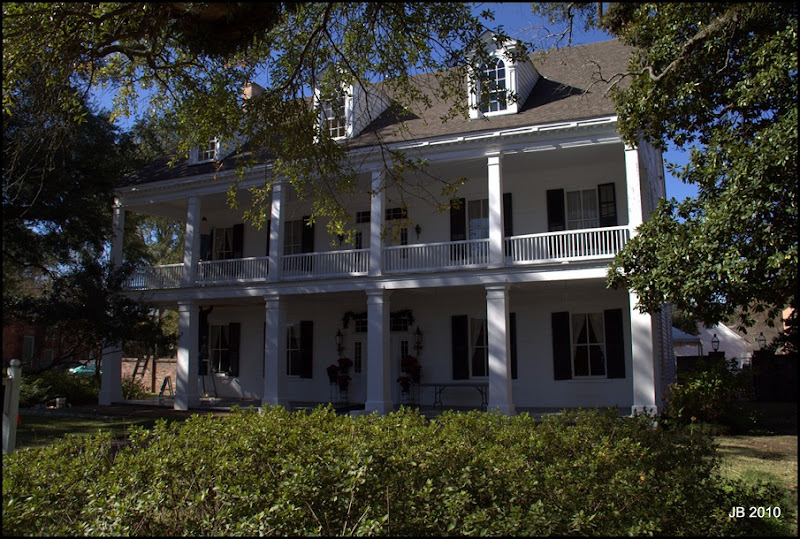 After we had an excellent lunch at the Landing, Crawfish Etouffe for me, and Crab Cakes for Brenda, we took a spin out along the Cane River Lake and enjoyed some of the scenery there. It was a very peaceful afternoon along with some beautiful homes. 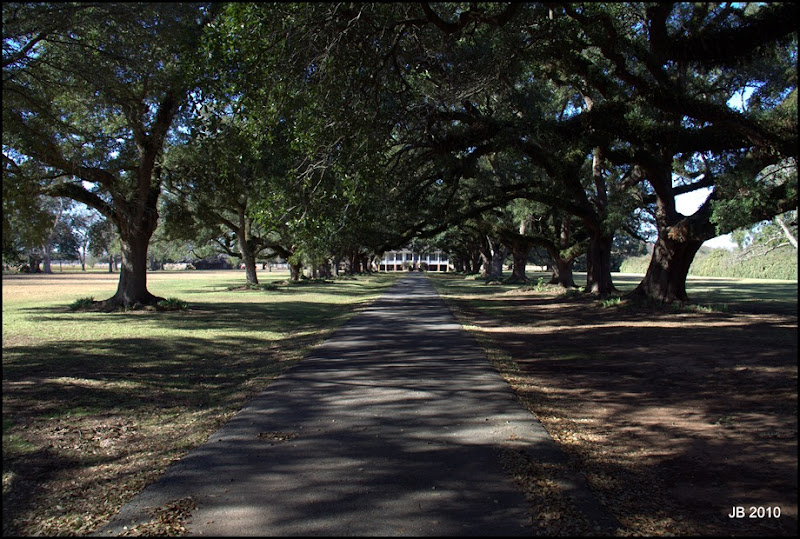 While Brenda was wandering through one of the local cemetery’s I found this well disguised little fellow hopping around behind the church. 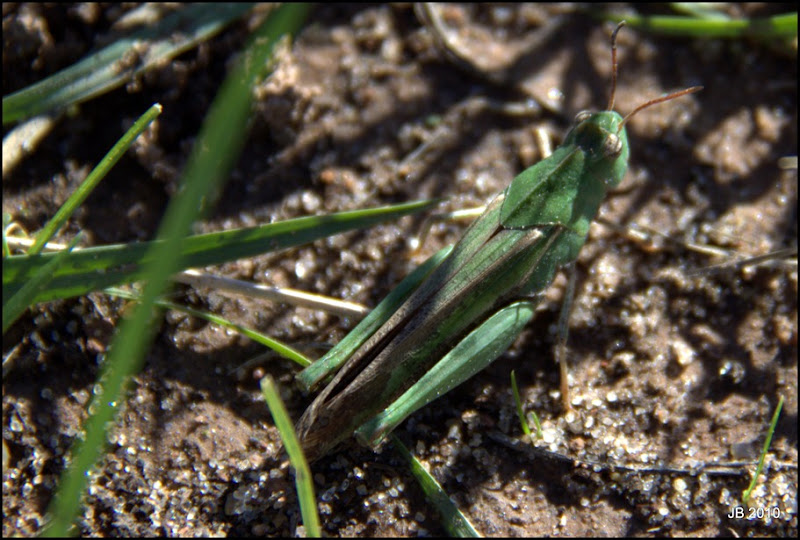 Tonight we headed back into town to have a look around at the Christmas lights. The street along the waterfront is decorated and across Cane River Lake is a large display of lights in various designs. They are all made at the town shop by town employees I guess.

Each year there is a couple of new designs and the Saints helmet on the right in the photo below is one of this years, celebrating their Super Bowl win back in February.

Tomorrow we move on to somewhere around Lafayette. Not sure where just yet but we had planned to meet an old friend over in Lake Charles but his work plans changed so he is unable to make it and we are just going to wander around in that country south of I-10 for the next week or so and then it will be time to head over towards Rollie and Gina’s for a visit with them. We got a call from Rollie while we were eating lunch today welcoming us to his and Gina’s home state. Thanks Rollie we are looking forward to seeing you guys. We’ll be in touch.