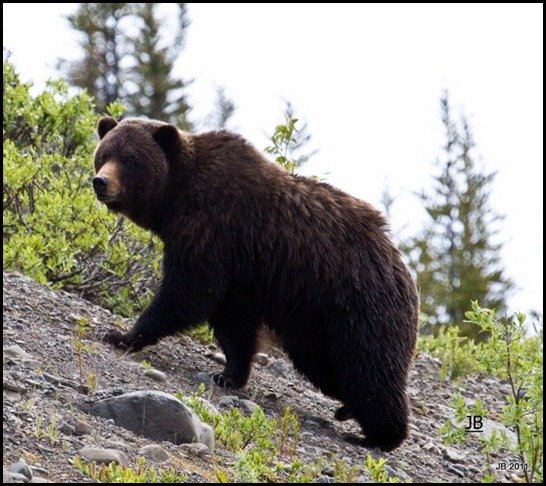 Today was another day of preparing for our departure. And another doctors appointment out of the way. Today I had to go into see the eye doc and they filled my eyes with some drops that made the pupils dilate so they could look into my soft brown eyes and see the depths of my soul. Must have been A-OK in there as my doc said see you next year. Brenda came along with me so that she could drive me back to the farm just in case my darkest shades didn’t do the job. They were OK but it was nice to have her driving as my eyes were watering a little and that kept things a little blurry.

What that meant was I was stuck in the house most of the day as it was a bright sunny day outside and with those dilated pupils I was pretty suited to working in a cave than the sunshine.

That didn’t stop Brenda though, she scrubbed my little pickup’s interior so that it looks like new and then started in on the garage. Meanwhile I caught up on my reading and after seeing Rick’s comment on Google+ I downloaded the new OS5 operating system for my Iphone. With that new software and this whole iCloud thingy I am going to be waiting with bated breath for Ricks Tips on this one.

A couple more bear pictures from the archives. I love to see this big guys out and about but the view below is the one most people see as they are not nearly as fearsome as their press would lead us to believe. 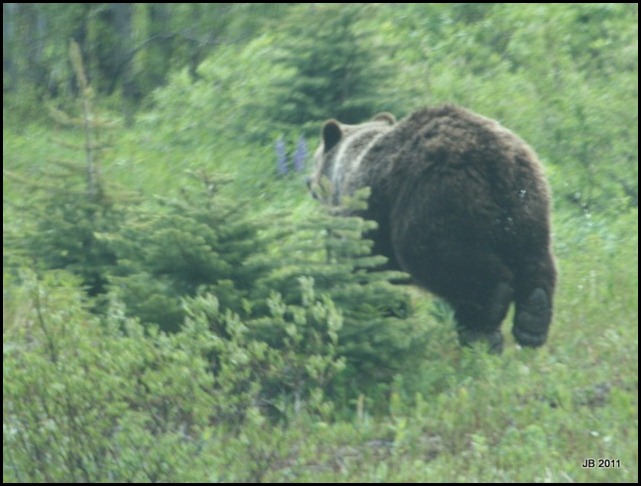