Down at Dogpound South (DPS)

We hooked up, loaded the horses and headed home from Wickenburg early on Sunday morning. We had a great ride yesterday and missed a good one on Sunday, but I wanted to get home in time to head over to the Ranch Roping going on here in Maricopa. 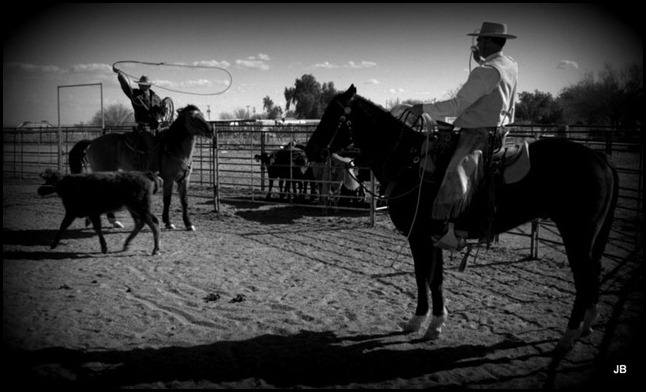 There are lots of opportunities at these roping for me to exercise my camera’s and from time to time I actually get a decent shot. Photography is still pretty much a mystery to me, but I have figured out that you need to get yourself somewhere that the subjects are going to make decent photographs and then just start snapping away. I know there is a whole bunch of technical details that make the photo’s better but for me I just capture what appeals to me and let the rest worry about itself.

It is nice when it works out though. The ropers were hard at work when we got there and it was getting dark before they finished but I am thinking they all had almost as much fun as I did capturing their activities. 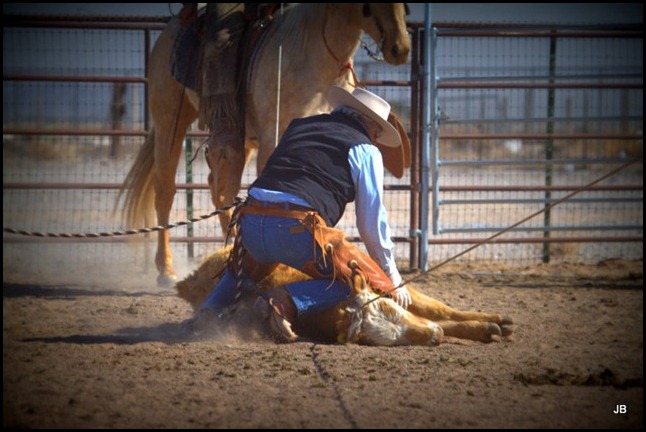 Tuesday morning we got an email from a fellow blogger from back north of the Medicine Line letting us know that he was circling for final on his approach to Dogpound South. Although we live about an hour apart back home and have ridden some of the same mountain trails there and have been reading his blog for a while now we had never met face to face. As usual finding things to talk about was never an issue and we spent the last two days trading stories and anecdotes on our lives in the West Country. Ivan used to be a Park Warden for our National Park system so Brenda and I were pumping him hard for information on where to take our horses to see some of the sights that he was charged with protecting. There might have even been a few bear stories exchanged in the process too. 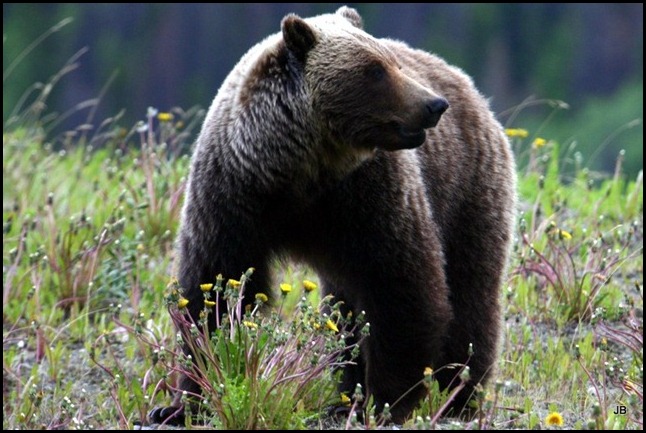 But down here at DPS the big bears are pretty scarce so yesterday we headed into Fry’s Electronic and Ivan and I spent most of the afternoon poring over all the stuff they have in there. He had a list of things he was looking for, me, I was just looking, but probably had more stuff when it came time to leave.

Of course as usual Brenda was busy cooking up some dishes to keep us from starvation. We have had to choose between Banana UpsideDown Cake, BBQ’ed Ribs, her new twice baked mashed potatoes, a salad that our friend Linda Modahl makes, and of course the full meal deal for breakfast and Pioneer Woman’s Corn Chowder and Gina’s Taco Soup just in case we couldn’t make it from Breakfast to Supper without a little sustenance.

This morning Ivan had his Air Force out on the launch pad here at Dogpound South and I took a few shots of that.

Pretty cool machine even though Meg was more than ready to put the run on that strange bird flying over her yard. 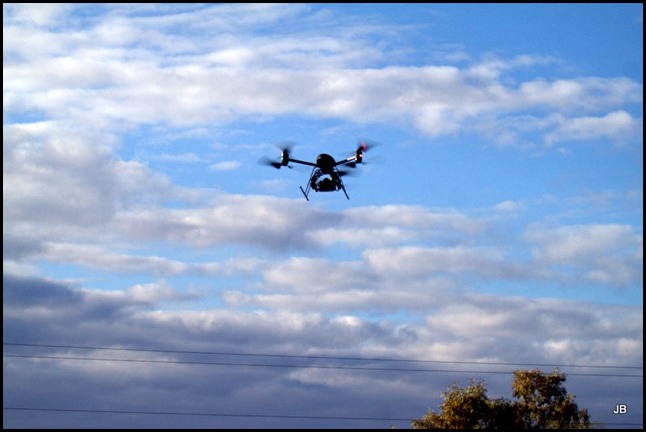 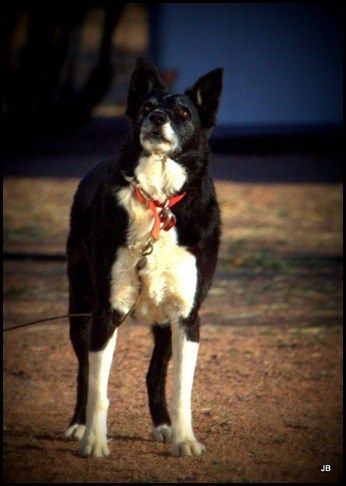 While it was up soaring over our place here Ivan had it snap a few pictures of the surrounding area.