On the Road Again!

Well we finally got moving. This morning I moved another couple of loads down from the garage in the old house to the quonset so I am coming to the end of that stuff. Probably a couple more loads including the work bench and shelves that I am bringing down to store all the stuff on.

Once I got the moving stuff done and got cleaned up it was time to get the rig ready to roll. It is only a about 70-80 miles to Red Deer from the farm so it didn’t take us long or much fuel to get here. According the computer in the bus we were making about 6.5 mpg which wasn’t bad considering most of the way we fought a 40 mile an hour headwind.

We got checked into the Westerner Campground which is on the fairgrounds where the Mane Event is taking place so we will be able to just pop back and forth to the sessions. We needed propane and I had thought once we got to Red Deer I would fill the tank but there were no propane stations along the highway so once we checked into the campground they gave me directions to the closest propane place. It was at a Co-op store a few miles away and was better suited to folks trying to fill a 5lb bottle rather than a 42 foot bus. I had most of the staff at the station directing traffic as I had to cross three lanes of traffic to get to the station and then reverse the process backing out across those same three lanes of traffic to exit the place. Oh well, alls well that ends well. While I was getting propane Brenda ran down to the local Costco. This Costco in Red Deer is one of my favourites as most times we come there are no line-ups and the crowd is not to bad. I guess this time was the exception, Brenda said folks were there buying their bedding out plants and there was hardly room to move. The last week has been exceptional weather and folks are likely lulled into thinking that summer is coming. Remember this is Alberta and anything you plant outside before June 1st is destined to die. That’s how our greenhouses make their money, selling everyone the second set of bedding out plants.

Only one snag with the campground, we have Meg with us and there is a size restriction here for dogs. She is a pretty good sized Border Collie and hardly looks like she fits in the 25 lb limit. I told them she was old (not) and slow (never) and probably would be no trouble (true). There are other people here with 2-3 dogs and although they are smaller I think it is unlikely they are less trouble. So far a little sweet talking has worked as the office folks saw her on our last walk and are trying real hard to imagine that she is only a little over the magic 25. Well she is in good shape and is trying to get lots of exercise so the additional 45 pounds should just melt off by tomorrow…..lol. Either that or I will have to convince them that she is smarter than any three of the little critters scampering around here. 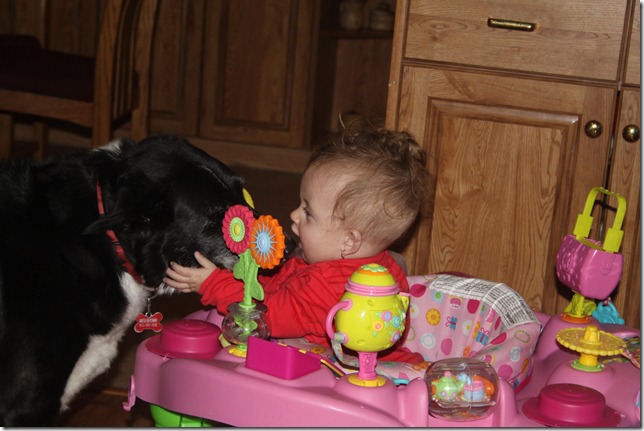 Maybe if we just keep her a long way away from the office she will look smaller….lol 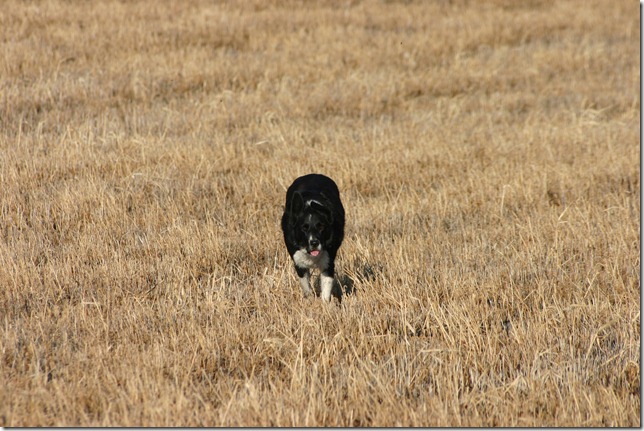