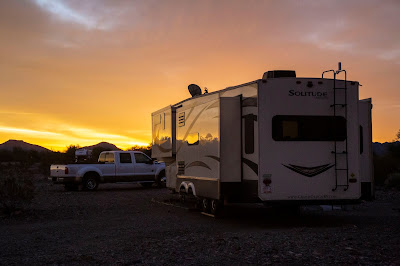 I didn't make that name up, he was a pretty well known character in the South West, camel driver for the Army, later ran a freight business after the Army kiboshed the camel experiment, but they tell me he was later known as Philip Tedro. He died here in Quartzsite in 1902 and his name, at least one of them is seen all over this area including the 14 Day BLM area we are camped in presently.

We have been sticking pretty close to camp but have taken a few runs into town, one for lunch at an old favourite spot the Grubstake, they used to have some of the best fish and chips in the area, it is advertised as cod and it still tastes like cod although the pieces were so narrow it could very well have been from an eel. Pretty skinny and the price had been pushed up a couple of bucks so probably not high on our list of places to repeat. 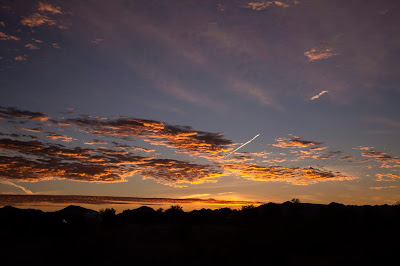 Today, Monday, was laundry day, we had not done any since back in Las Cruces so it was time, we got our clothes all caught up and over the next day or two will probably be doing another load or two of bedding before we move on down the road.

At this point we are not sure which way we are going, we need to get our rig washed up and that is pushing us towards Yuma at least for a few days, but then we heard Wandering Willie was hiding out at an old favourite spot so who knows we may go that way, or just maybe some other direction all together. When we know, you'll know so till then we'll just keep wandering Down the Road from Dogpound. 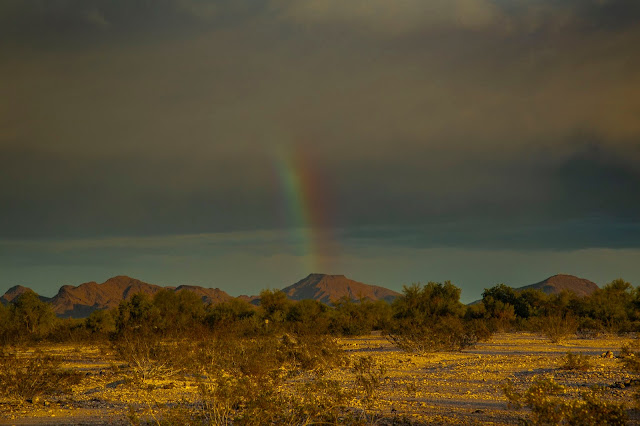